Located in the heart of the Twin Cities, the Chinese Flagship program at the University of Minnesota trains the nation’s most qualified undergraduate students from diverse disciplines to achieve superior-level Mandarin Chinese proficiency and promotes their success as global professionals. 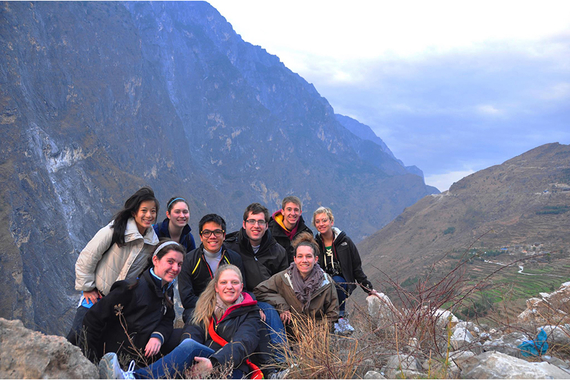 Learn about the Flagship program, and read stories about our alumni now in fields including law, marketing, and history 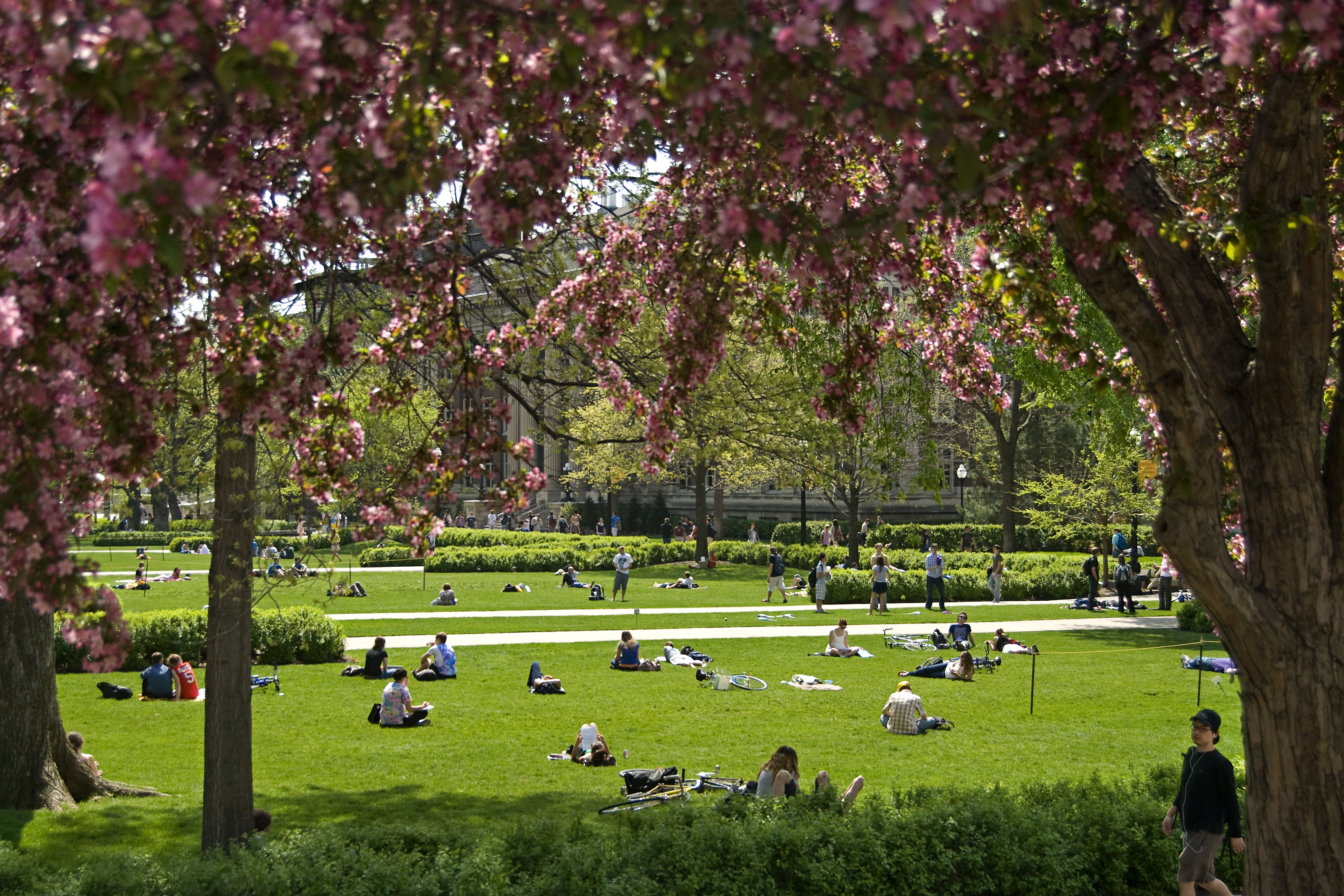 Learn about our admission standards, testing, and how to apply. 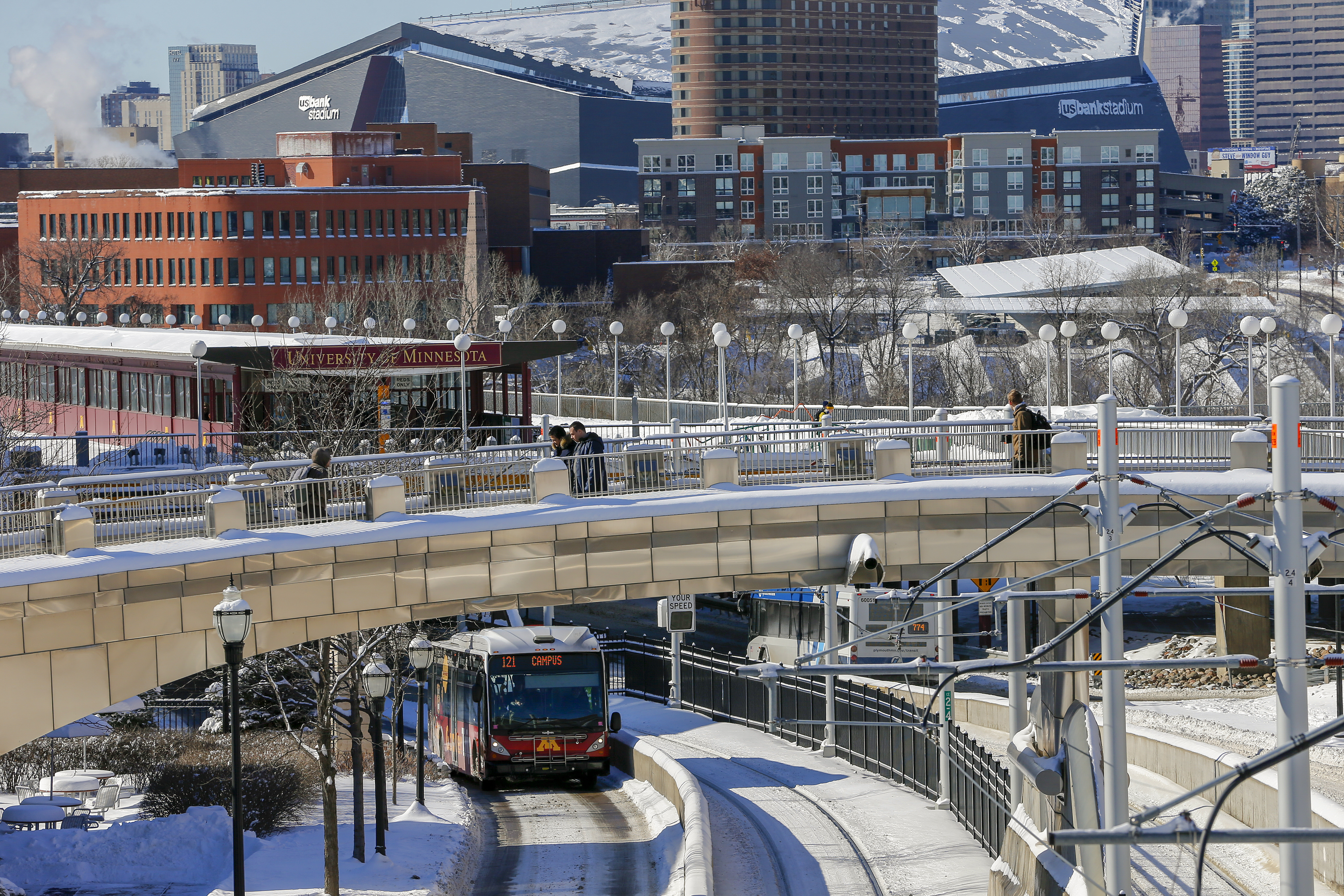 Discover scholarships and other funding opportunities available to Flagship students. 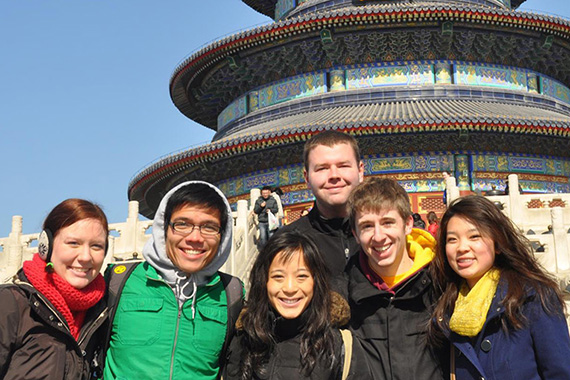 Read the latest newsletter from the Chinese Flagship Program.

The Language Flagship is a national effort to change the way Americans learn languages. Flagship offers language programs at schools across the United States for undergraduate students in critical languages such as Arabic, Chinese, Korean, Persian, Portuguese, and Russian. Designed as a network of programs, The Language Flagship seeks to graduate students who will take their place among the next generation of global professionals, commanding a superior level of proficiency in one of many languages critical to U.S. competitiveness and security.

The Language Flagship is a public/private partnership sponsored by the National Security Education Program (NSEP) of the Department of Defense and administered by the Institute of International Education (IIE). The contents of this website do not necessarily reflect the position or policy of the Government or IIE and no official Government or IIE endorsement should be inferred.